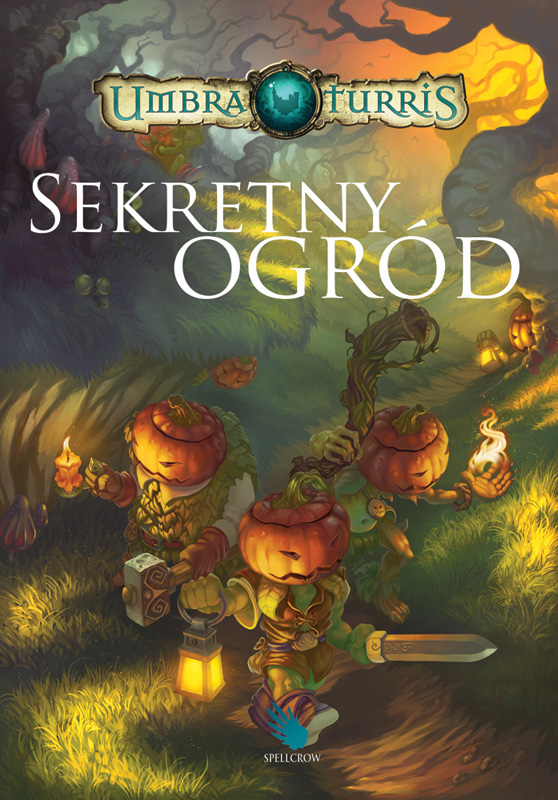 It’s a gloomy night and you can hear the wind howling … somewhere in the distance you can see the glow of lanterns whose orange light looms in the fog. The mesmerising sounds of flutes and bagpipes in the dark arouse fear and remind of the worst nightmares. The Children of King Qabak are coming. Open the book of the Secret Garden and meet those who wander in the fog… 🎃

If you like Dyniaq miniatures and you would like to play them, we have great news for you. An add-on for Umbra Turris skirmish game titled “Secret Garden” is already available to read both in English and Polish 🎃 Read the Secret Garden supplement and learn how to play Dyniaqs in the Umbra Turris Skirmish Game!

And if you are a big fan of Dyniaqs, we invite you to try out Dyniaq: Weird Treasures Card Game with your family and friends! 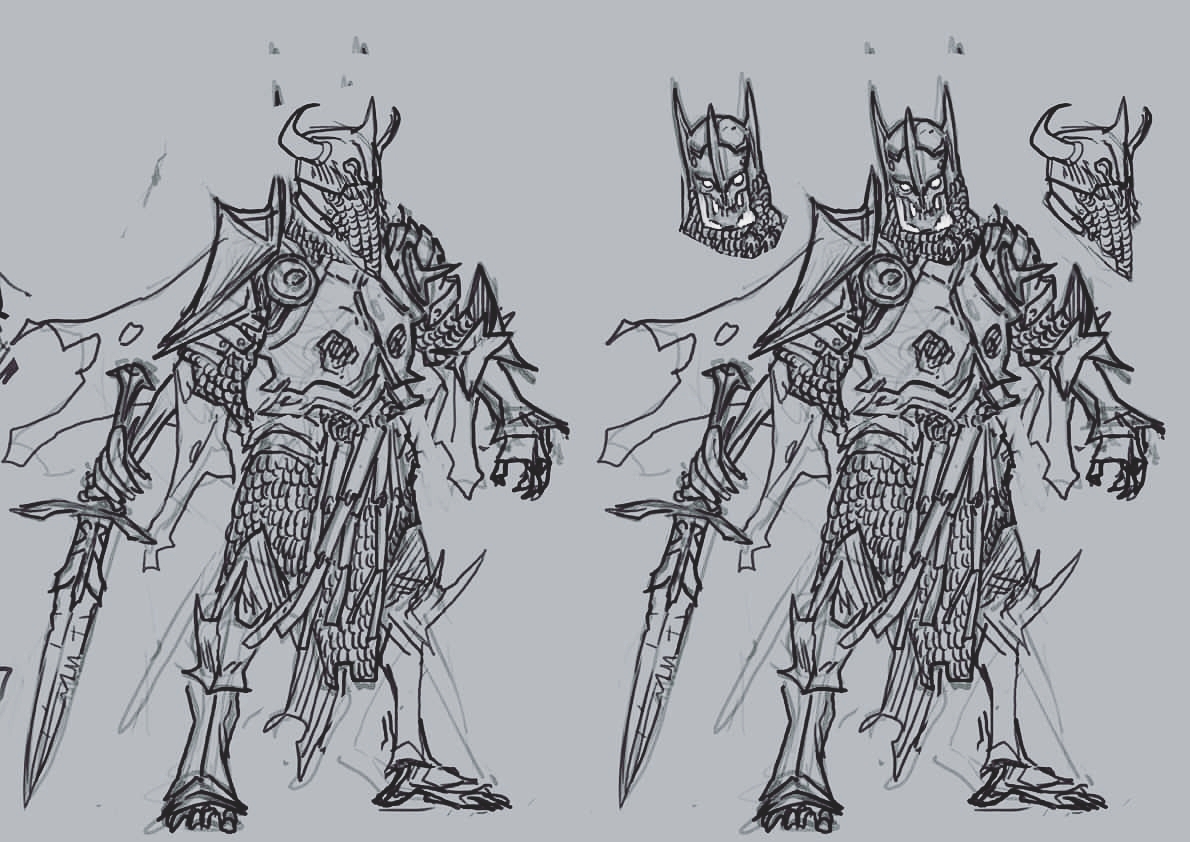 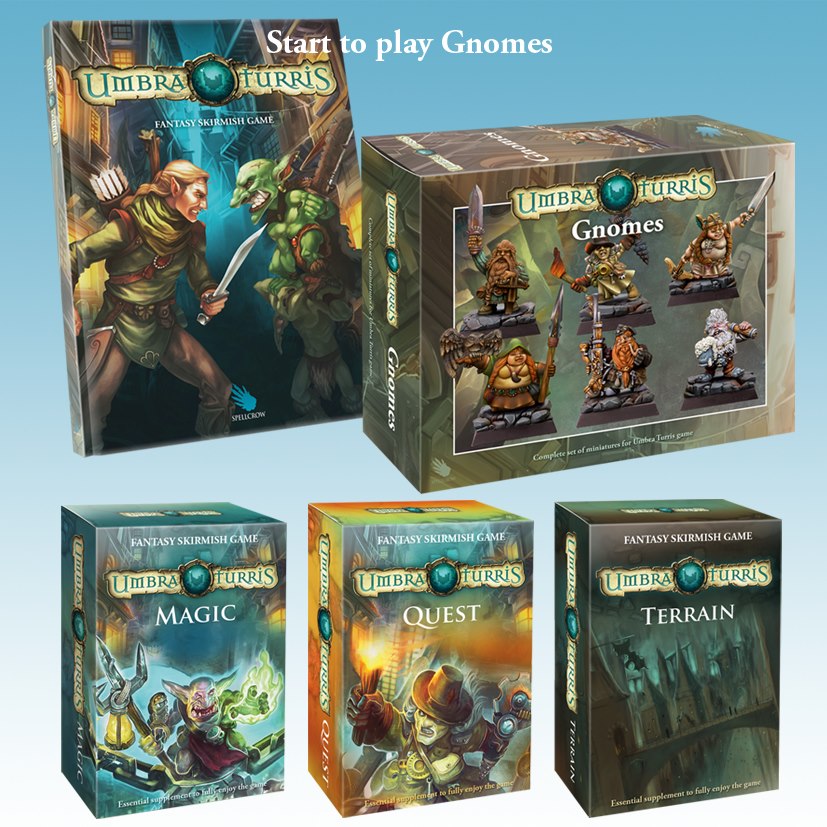 This is the first starter set for one player, who wants to begin skirmishes in Umbra Turris game. 6 great high quality resin miniatures of Gnomes are the perfect party to learn how to play! They are quite good in close combat, shoot well and are stunning mages. Thanks to the rulebook you will create and thoroughly equip your party, and of course learn the rules of the game. Three card supplements hide special quests, magical items and game locations. In addition, you’ll find there two resin miniatures connected with the effect of two magic cards, Hidden Counters, Death Counters and Loot Counters.

Here you can get the “Start to play Gnomes” set

And here you can read about Gnomes 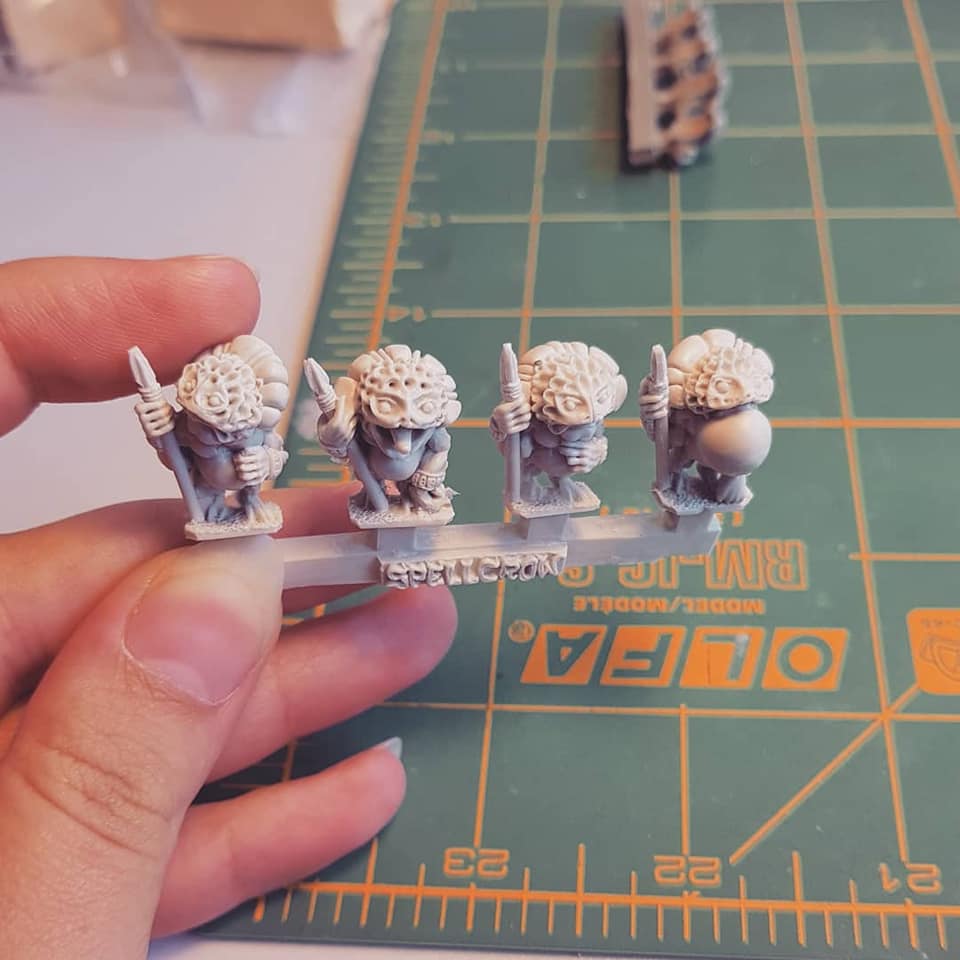 Ropuchons Golden Guards for Argatoria are available now!
Original Ropuchons were created by Marek Rurarz, and the Golden Guard version was designed and sculpted by Tetyana Orlovska who used his previous miniatures. 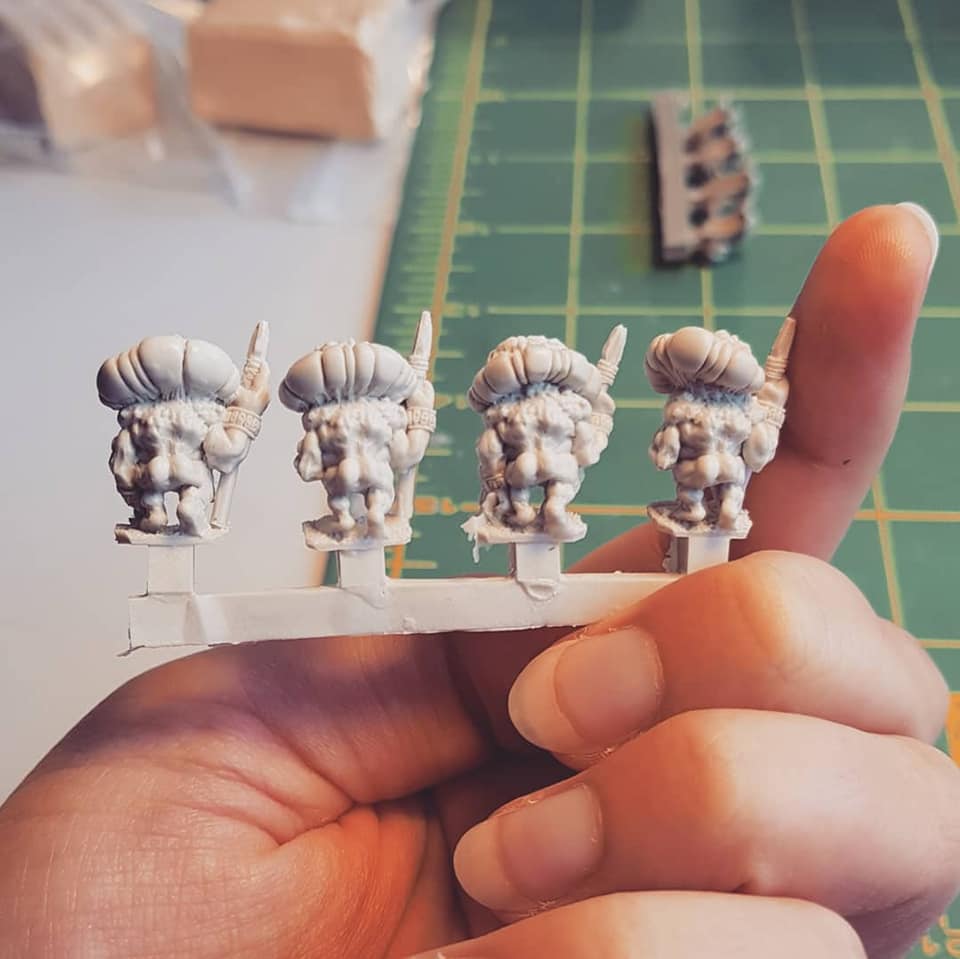 Ropuchons are lazy warriors by nature, so during battles they usually take attacks instead of attacking. The most warlike and brutal of the Ropuchons are assigned to the Golden Guard. They keep an eye on the most important temples, serve to protect priests, and when there is no danger, they lazily bask in the sun… 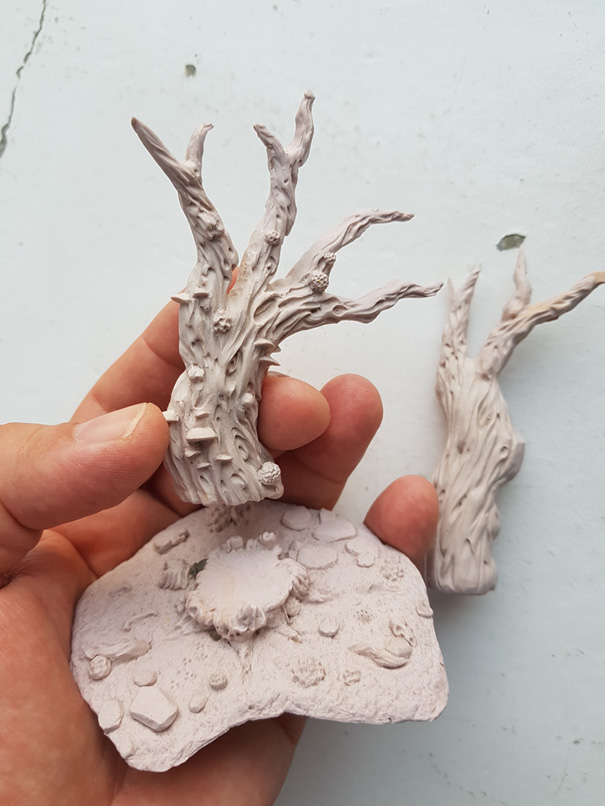 We started this project of trees some time ago, but now we plan to return to it, as we’re preparing the terrain set called “Haunted Graveyard” dedicated to Umbra Turris and other fantasy games. The set includes trees, Stone Fences and tombstones that will be made by Tetyana Orlovska. Another set that we plan to release is “Ancient District”. 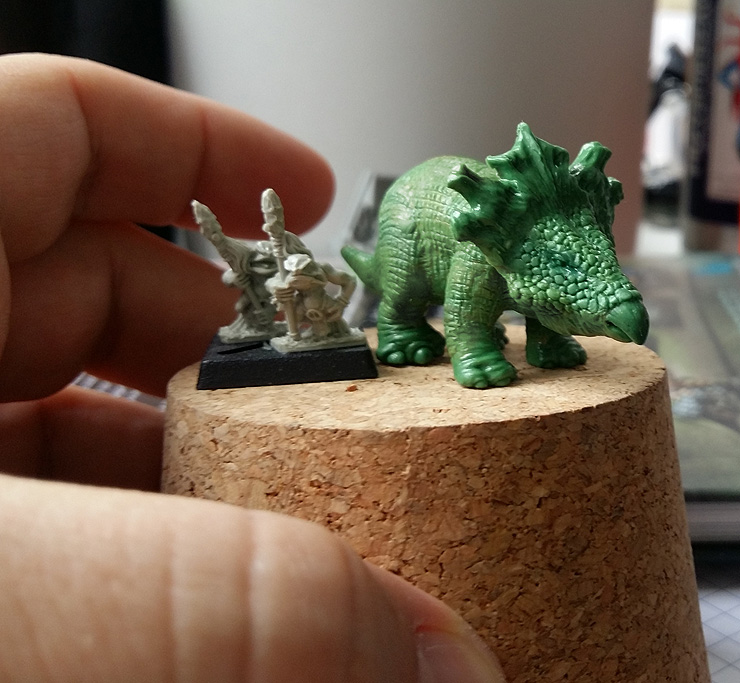 Soon you will be able to join this creature to your Arox or Sorgax armies. Perhaps the Liagulians will rush them, or maybe they will fight alone, however one thing is certain – it will be a great addition to the Reptilian units. We still have to add horns, a nose and other elements that will give it more character. 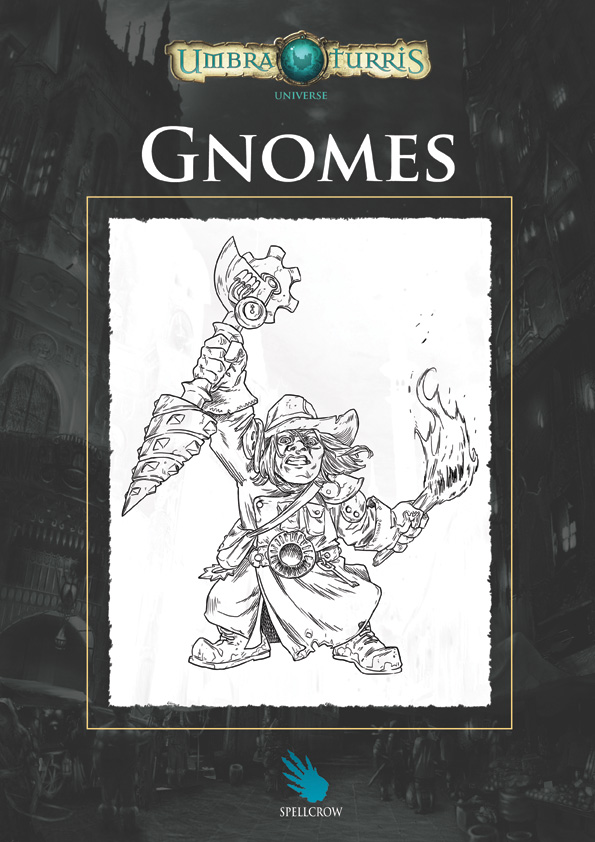 Today we invite you to read the story of Gnomes from the Umbra Turris Universe. Currently this PDF is only in English. 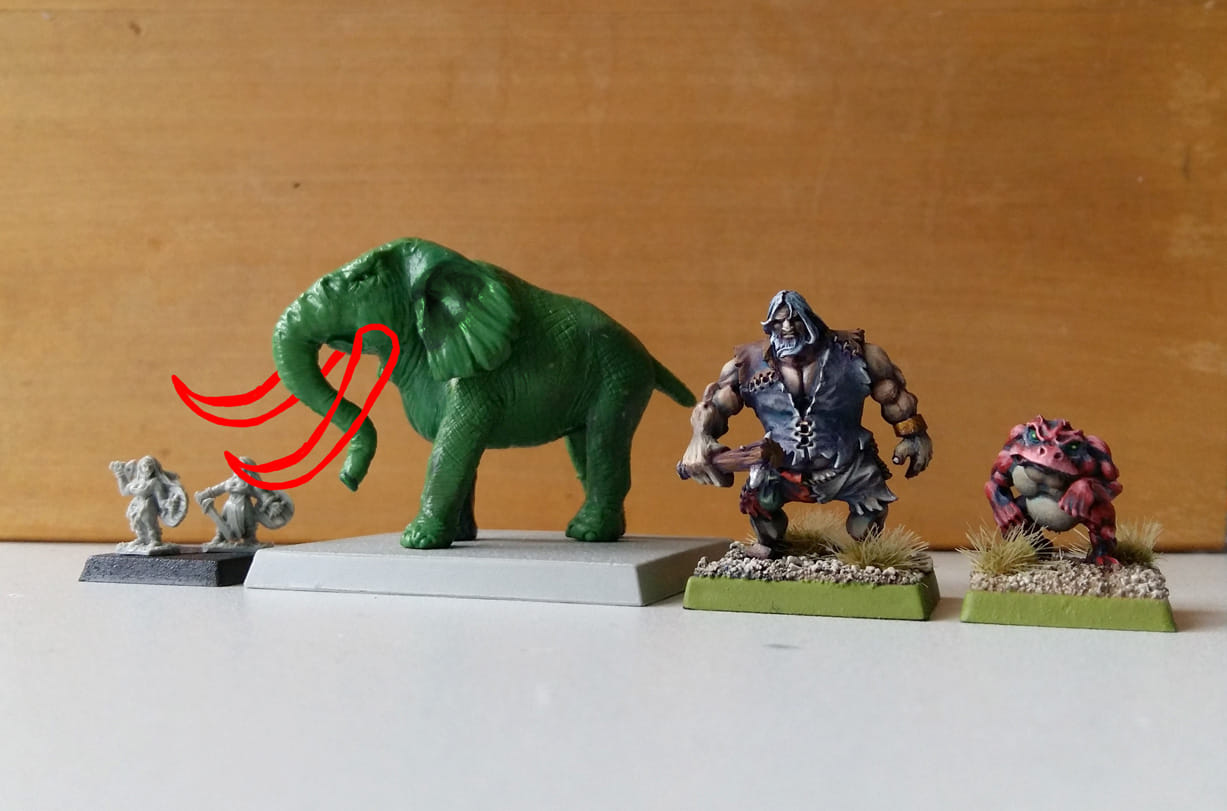 Here is a war Elephanton who will join Dirandis and Vaendral tribes. We still have to make tusks and a howdah in which he will carry warriors. During sculpting, we were inspired by the anatomy of a mammoth and an ordinary elephant. He also received slightly different ears. In the picture you can see how it looks next to little Amazons, a Giant and a Ropuchon. 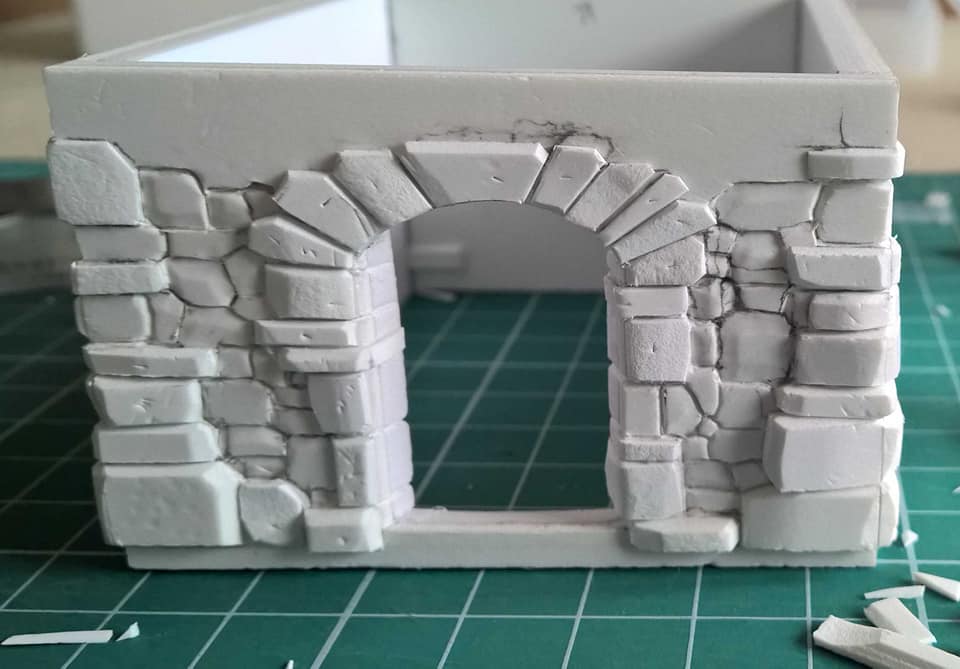 We started working on a series of 28mm scale fantasy buildings dedicated to Umbra Turris Skirmish Game, but obviously, they will be great for many other fantasy tabletop and miniature games. 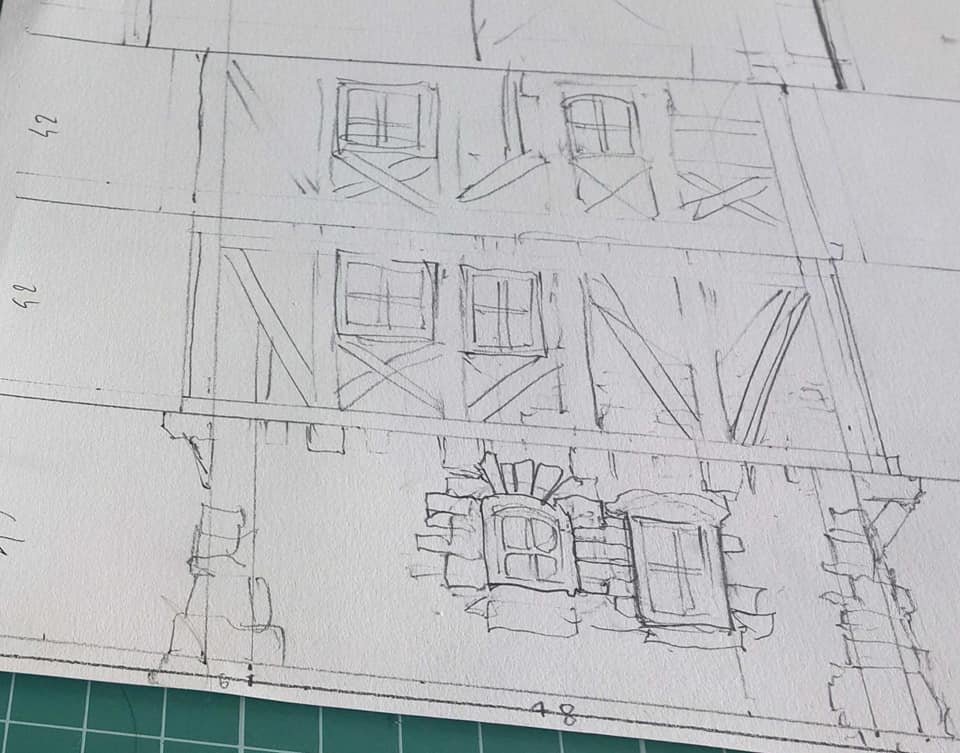 The highest house will be 2 or 3 floors high and each level will differ from the previous one a little. This version of fantasy house will be very simple, possibly with some subtle decorations. If we make projects like this in the future, some of them will be surely more decorative. 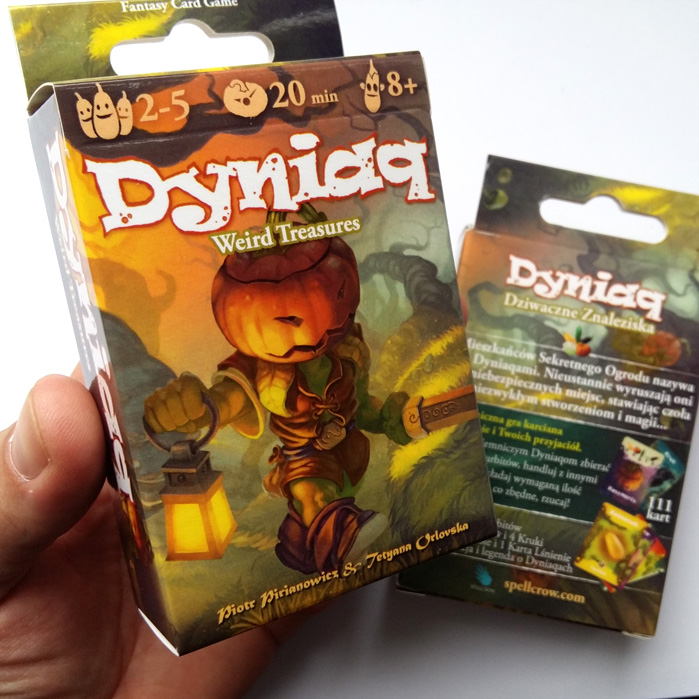 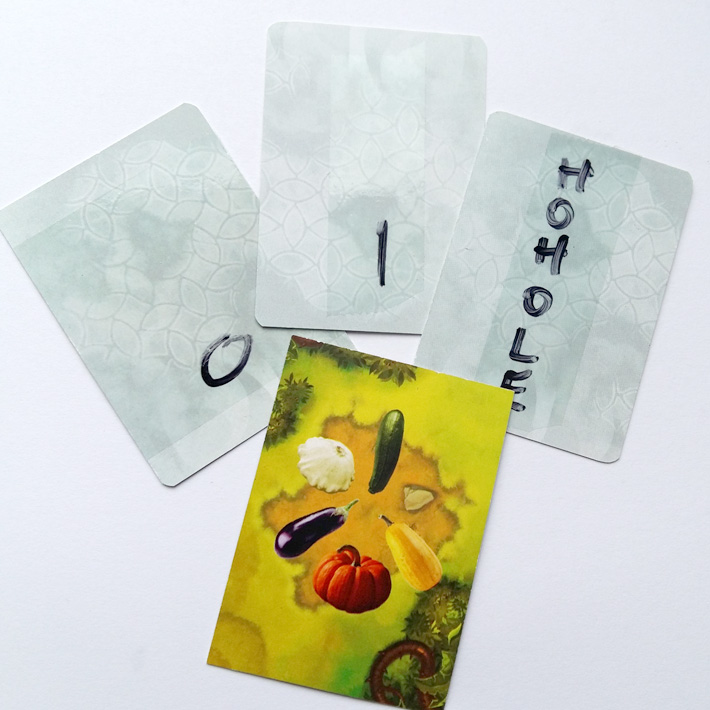 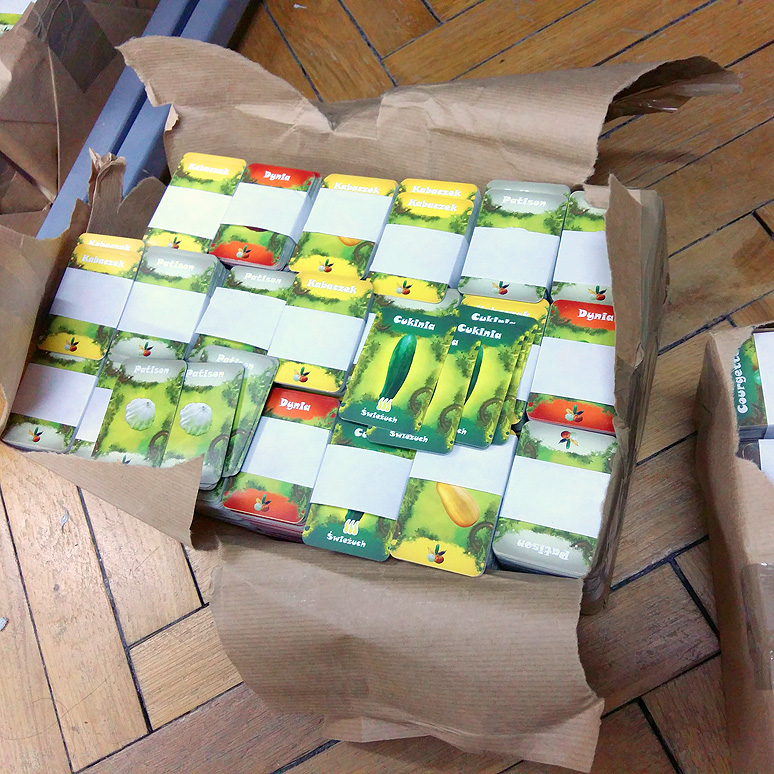 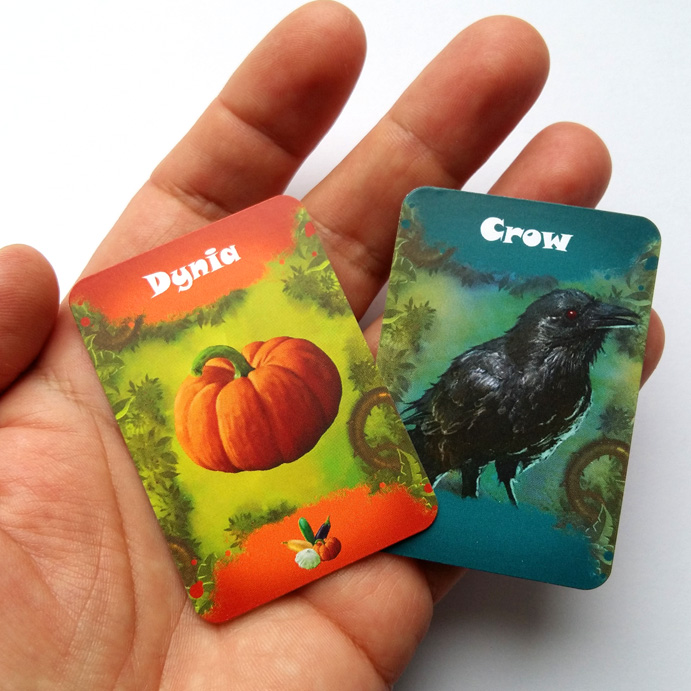