Tormentio is one of the most mysterious and unpredictable organisations whose motifs and endeavours strike fear into the hearts of members of other guilds in the world. The brotherhood is led by the Lords of Murder, the most experienced and influential assassins, tasked to plan and delegate jobs to the guild members. The requests for ‘assassinatio’ can only be accepted by the adepts known as Mortis Scriberi in the temples of darkness, whose gates are open every night.The most elite killers in the guild are called Adepts of Murder. Their high status is reflected in the outfit they wear – a black coat with a silver mark of Tormentio. They are the striking force of the brotherhood that many fear not only because of their deadly effectiveness but also because they remain unseen in the dead of night. The mysterious quarters of the Tormentio guild, although filled with innumerable riches, are seldom protected. Usually only a single Adept of Murder is enough to keep outsiders at bay. For that reason, many hire assassins to protect manors and buildings of importance from trespassers. 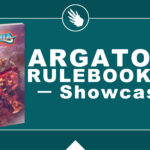 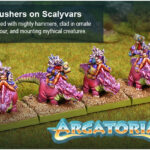 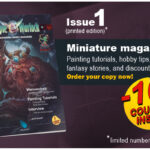 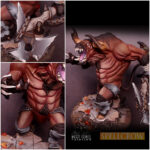 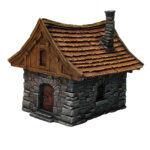 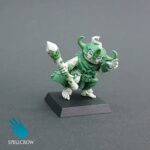