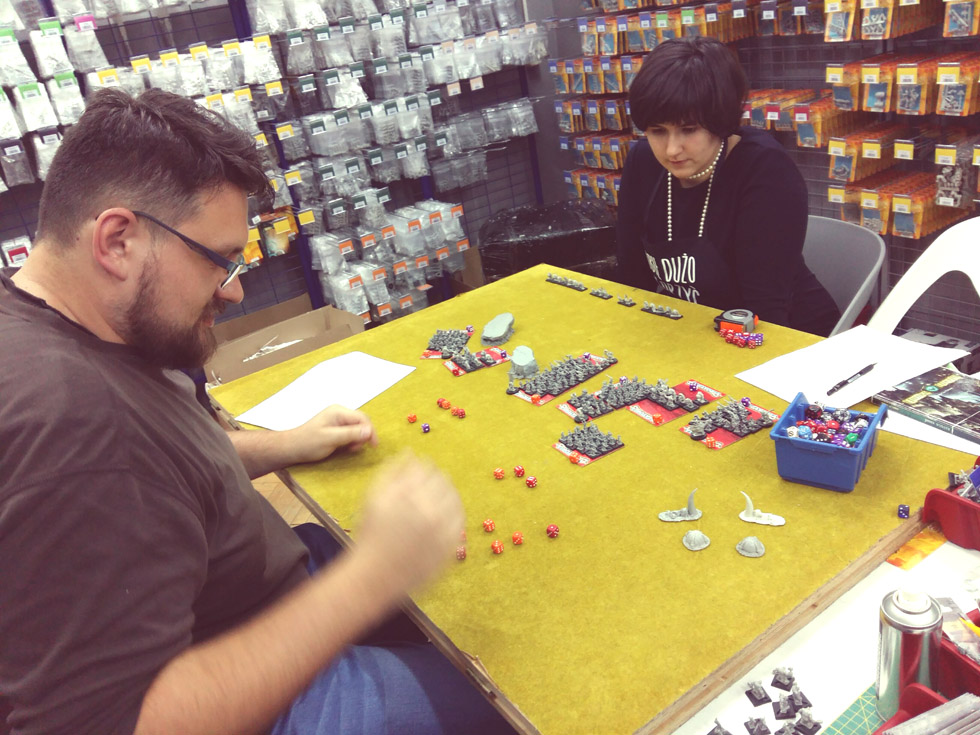 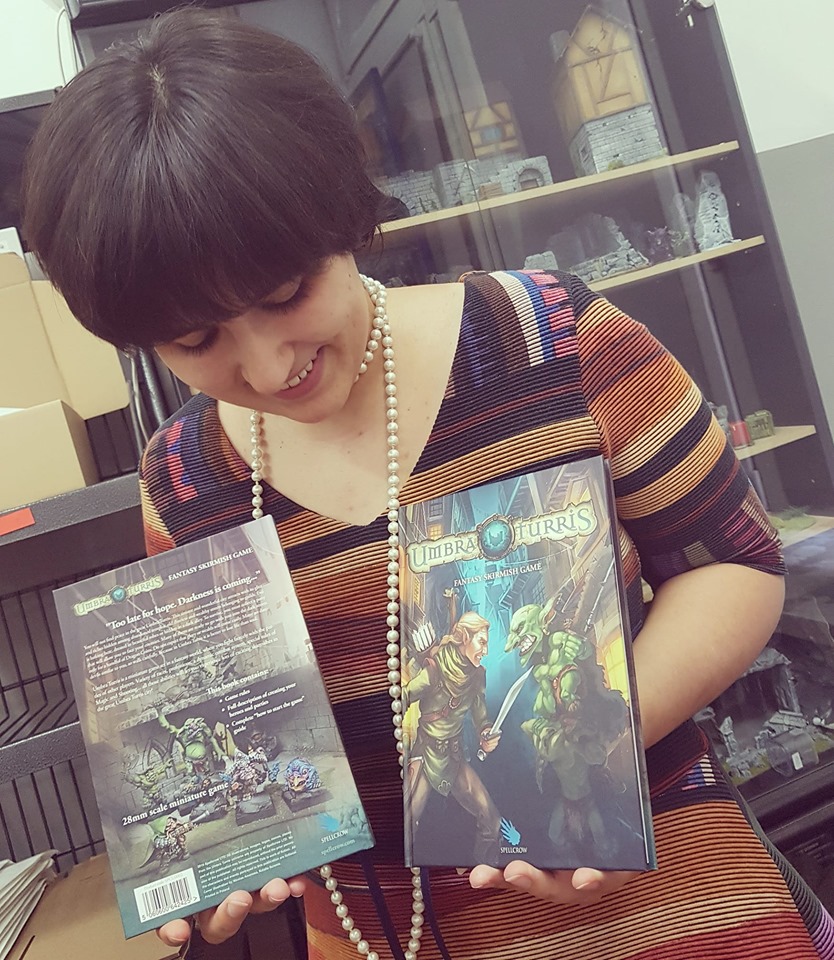 Working on Umbra Turris has never been easy. This is our first project of this type – we studied it and made a lot of mistakes. Completing the current version of the rules was a matter of setting a new direction for future Spellcrow publications. Currently Umbra Turris skirmish game has 4 supplements and now we are starting to work on other games embedded in this universe. One of them is the Argatoria battle game, which shows the great armies and their war struggle with enemies. Work on the rules is ongoing and will be completed within a few months. We release new miniatures and models for Argatoria. In the meantime, you’ll discover other games that will bring you closer to the universe and provide a lot of entertainment. We wish you fantastic skirmishes!