Welcome to the Umbra Turris universe!

UT Chronicles is a place where you can find information about everything that was created for games embedded in the Umbra Turris universe. The name of the universe comes from the name of the great and majestic city in the land of Morten – Umbra Turris. These words mean in the ancient language Dark Towers, which centuries ago were built by the emperor of Sheol-morg. Around them one of the oldest and most arrogant races – Humans, built a huge city as a proof of their power. Unfortunately, the Dark Towers were something that almost contributed to the total destruction of this race and was the cause of many wars and conflicts.

Now you can enter the world of Umbra Turris to take part in skirmishes and big wars. Collect the party and go to the city of Umbra Turris in search of fame and fortune, or call the hordes and clans of wild tribes from Argatoria to conquer the enemy lands. 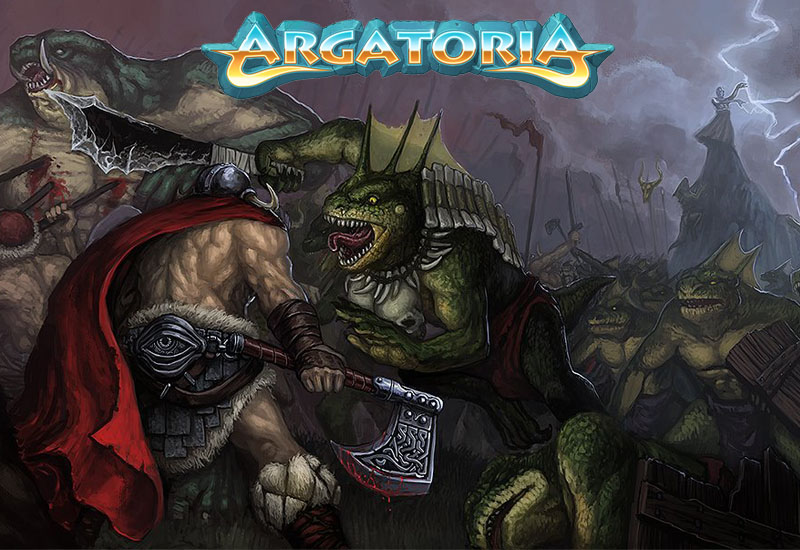 Far far to the west spreads a huge land of wild tribes – Argatoria. Some of its inhabitants believe in Old Gods who, though silent, have a huge influence on their followers. Big temples are being built, where priests overwhelmed by madness call for wars in the name of faith. Those who look with contempt at the weak Old Gods believe in strength and struggle, thanks to which they can gain new lands full of animals and riches. The great armies of Reptilians join the battles to stifle the arrogance of Humans and show them that the oldest race can today only be a slave to the proud inhabitants of Reptoss. However, many say that the Dark Gods are behind the wars, leading the feuding tribes like puppets. Will they choose to entangle other races into great wars? Will the small inhabitants of Xotlutuatec join the battles? Will four-armed Voro-dans hit the drums and go to war? Time will show. 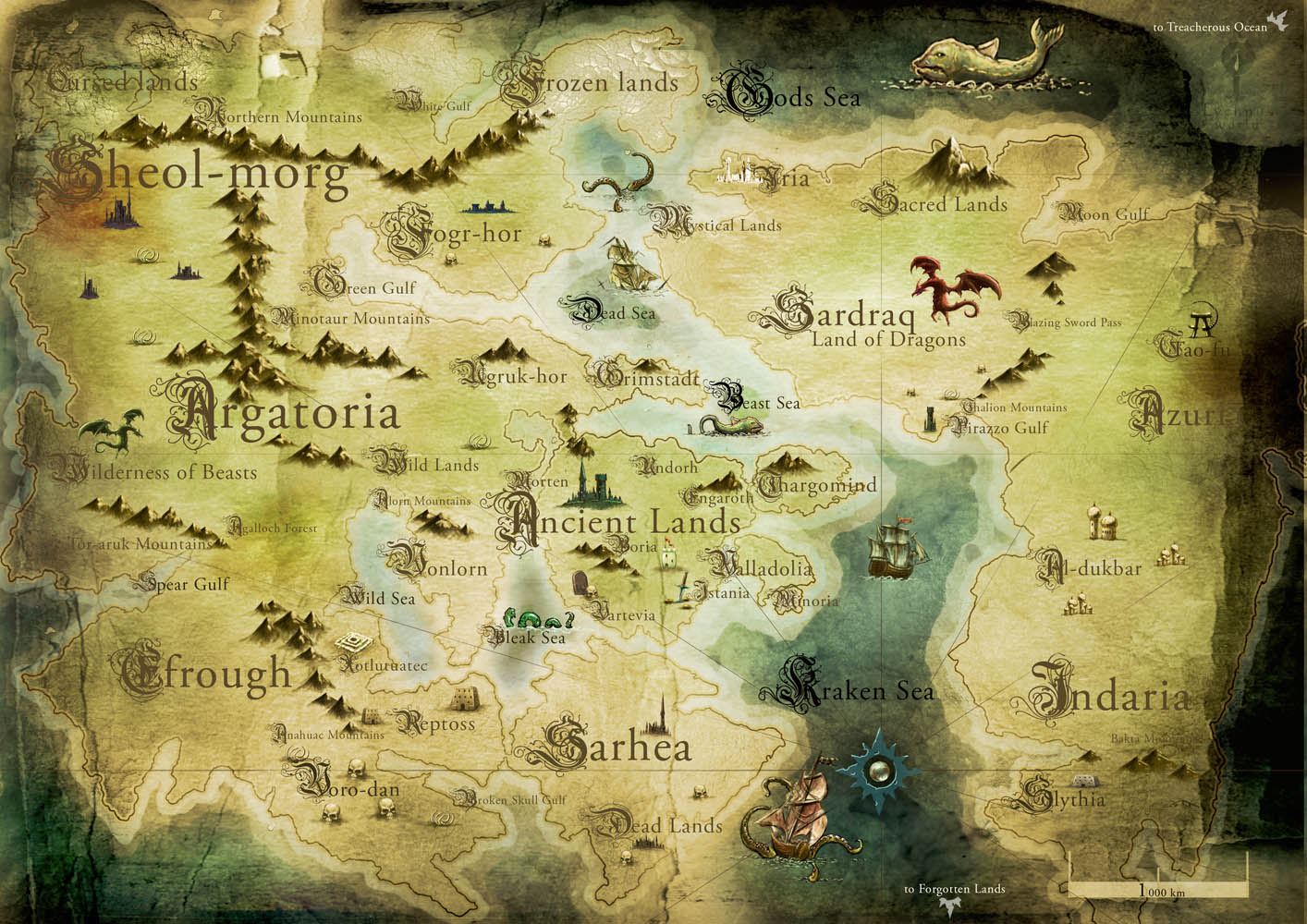 However, you will not find peace in the cities. And certainly not in the great Umbra Turris. This sinister and wonderful city attracts with its glitz and riches hidden among abandoned temples, old districts and wealthy streets belonging to guilds or brigandish families. Evil is also lurking here, but it is sometimes dressed in beautiful robes or hidden in a dark alley. To survive, you must collect a party that will allow you to face your enemies. Many of them are ready to go with you into the dark streets only for a handful of Dragon Coins. Do not expect, however, that glory or wealth will come easily. Many are daredevils similar to you, so walk carefully, because in Umbra Turris it is better to lose life than the soul.

Get the rulebook that will guide you through the ancient Umbra Turris. Download it here>>>

In the taverns and inns, there are parties that will be your companion for the right fee. Meet them here>>>

“Too late for hope. Darkness is coming…” 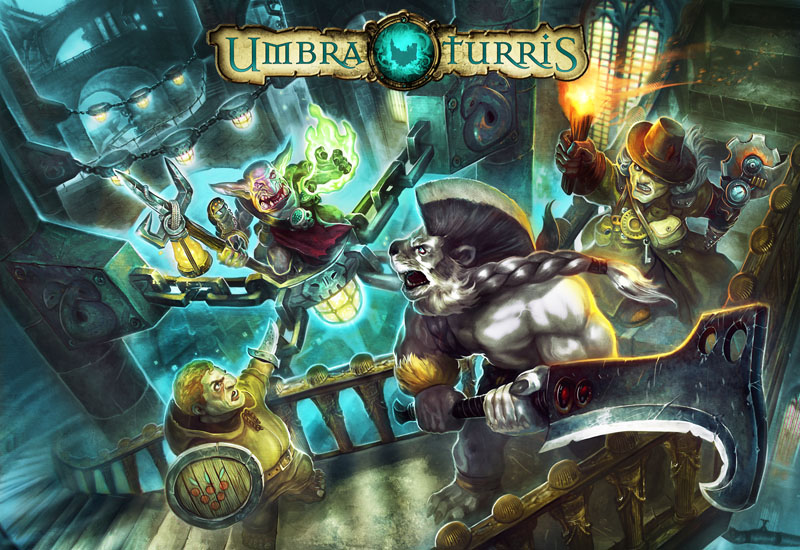