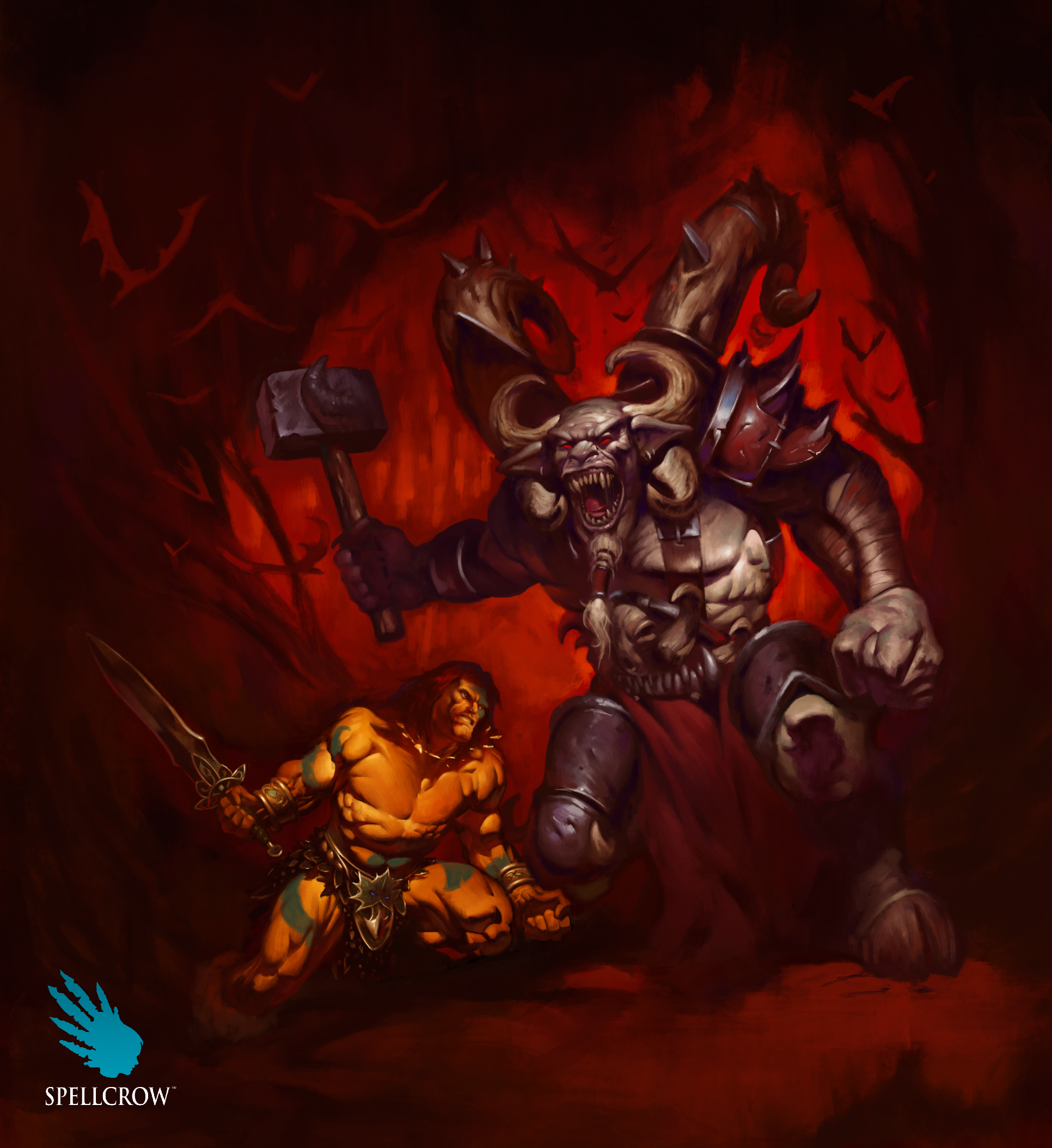 Unfortunately, the premiere of the supplement will be delayed. To be completely honest with you, we were too optimistic about the premiere in December 2022. Christmas vacation and colds in our whole team have significantly influenced our ability to finish the rules, the miniatures, as well as the illustrations.

We were able to go on with the works only at the beginning of January, so we think the most realistic premiere date of the rules for the new armies is Jan/Feb 2023

The delay in releasing the models is also caused by the fact that all new ones which are to be released need to be painted in a catalog quality, and this process takes a lot of time.

Moreover, what we truly care about is developing the armies in such a way, that they are balanced compared to the armies from the main rulebook. Happily, the rules will be published, like we mentioned, in the 2nd issue of Purple Warlock Miniature Magazine, so before the premiere of the supplement rulebook, we will still have the opportunity to make minor corrections where necessary.

We will tell you the premiere date of the new army starters for Gaeldor and Sheol-morg shortly, as this is mostly influenced by the schedule in the printing house.

We know that many of you eagerly await the rules for the new armies, and we also can’t wait to introduce them to you, but you need to be patient for a little while longer.

Like you probably saw, we have finished painting the Amazons on Spiders for the Gaeldor army – they will be out at spellrow.com mid-January. Besides, we are finishing the unit of Truhlaks on Fallen Hounds, Sheol-morg Command Groups, and we’re starting to work on the Dark Fauns

All the best,
SPELLCROW

If you want to get started with Argatoria Wargame, check out this free PDF brochure